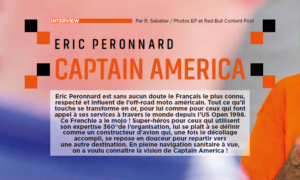 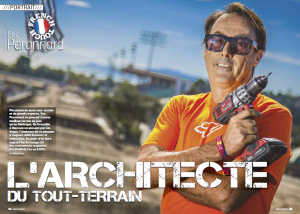 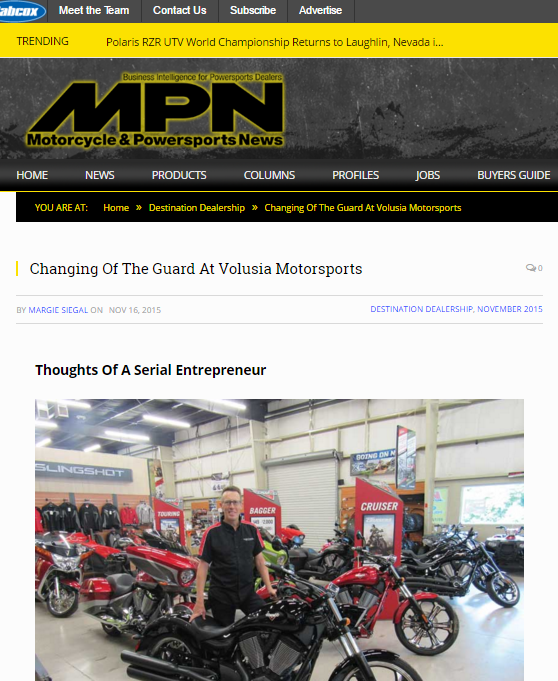 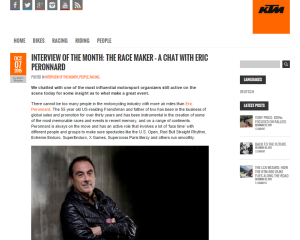 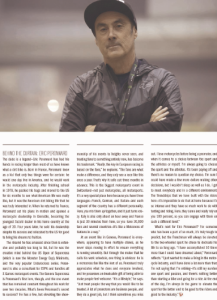 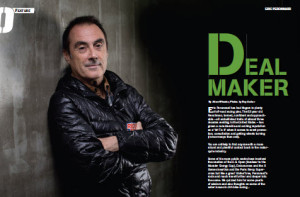 On Track Off Road 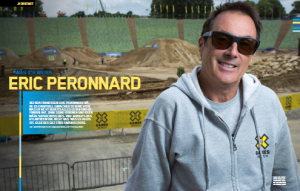 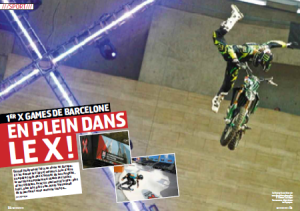 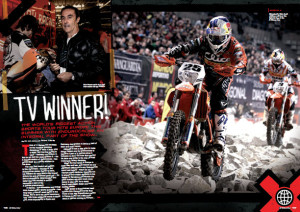 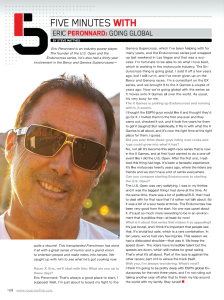 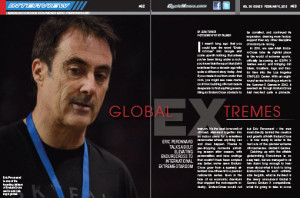 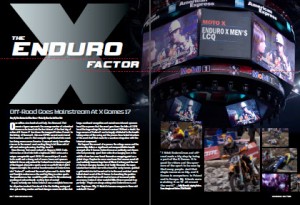 Dirt Rider magazine, December 2011; article on the EnduroCross at the X Games 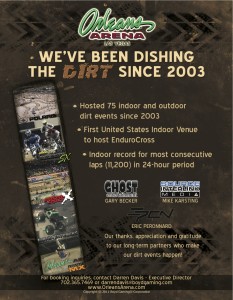 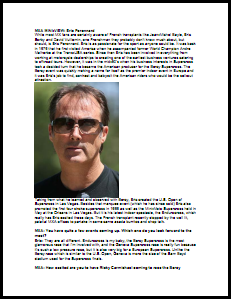 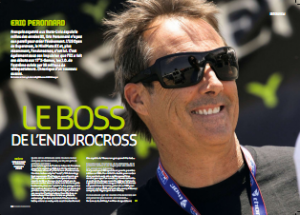 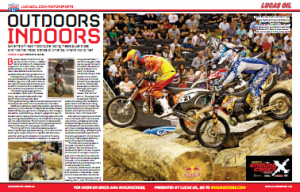 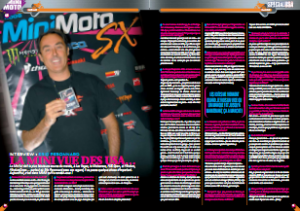 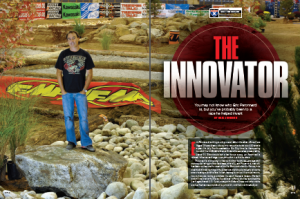 Disclaimer: Some photo captions in the above 2008 Racer X article are misleading and wrong. I was not part of the creative team for the Paris Supercross in 1984 but instead got involved in1987 as mentioned in article!(and still involved as of today!)